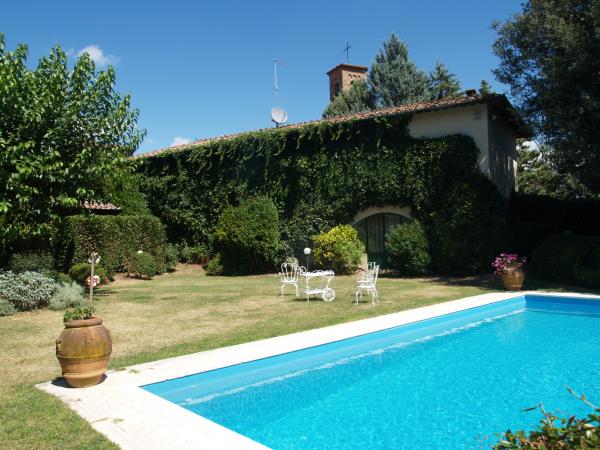 A little bit of the Villa Montalcinello’s history

For about 500 years between the eighth and ninth centuries, the Bishop of Volterra was in possession of a large territory which formed two communities, one of which would later be called Castello di Montalcinello.

In 1257, this territory was ceded to the Sienese Ildebrando Tolomei that he kept it until 1347, when he sold it to the Cav. Bocchino di Octaviano due to a terrible epidemic of plague.

In 1356, the Sienese occupied Montalcinello treacherously; at which point the inhabitants were forced to pay extremely high taxes due to being considered Sienese.

Because of this the castle had fallen into complete decay by 1555. It was that the Grand Duchy took over its occupation until 1813, when the castle was rented to an aristocrat of the era, who later bought it; the castle then remained in the Orsi Bertolini family until as recently as 1999. 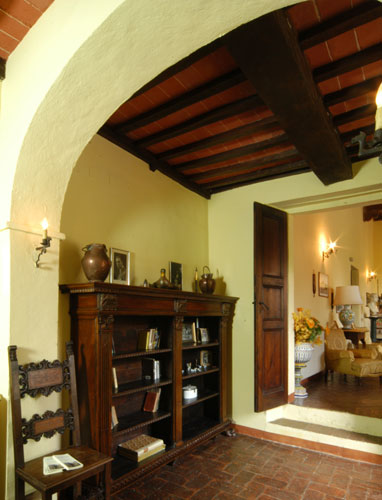 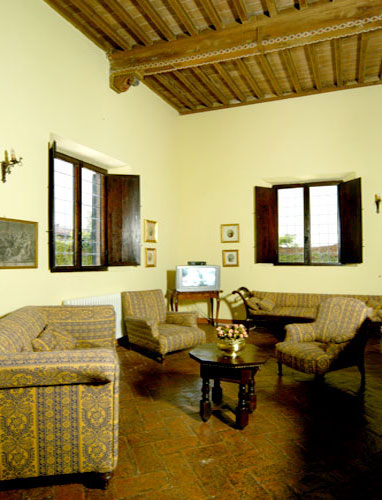 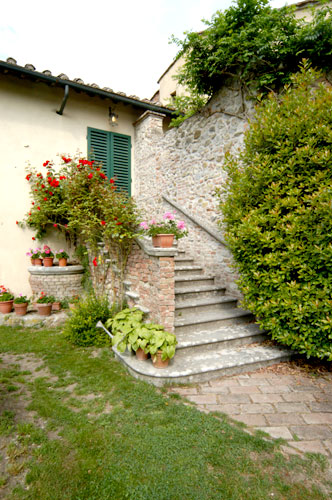